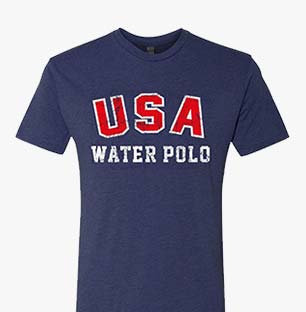 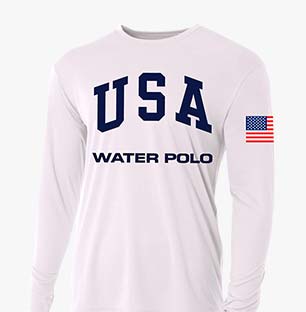 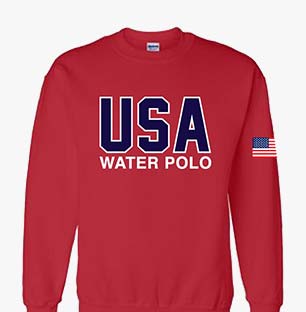 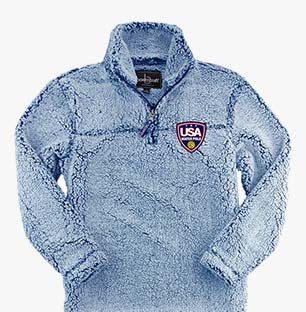 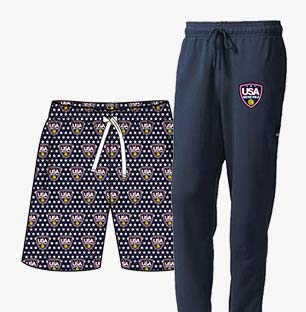 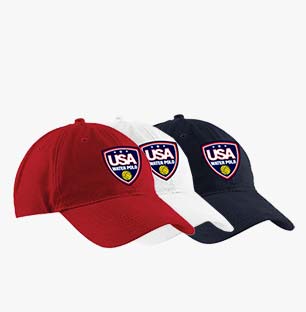 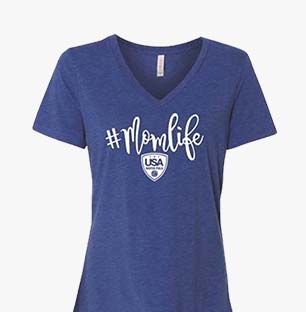 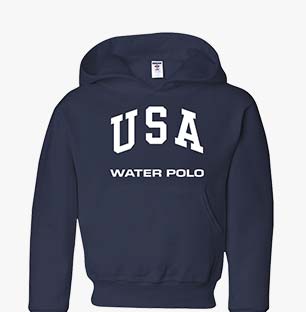 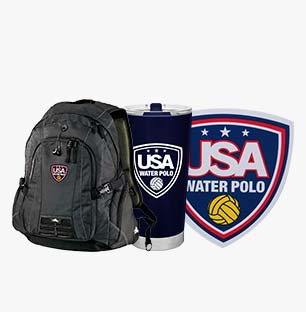 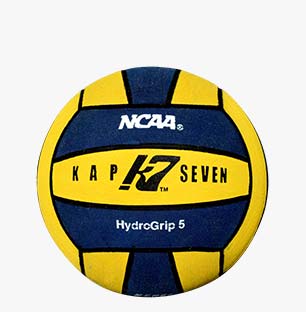 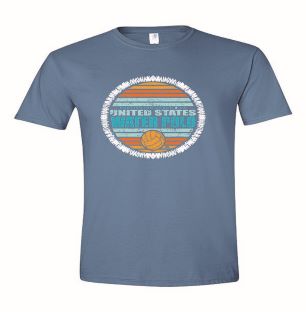 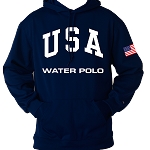 Founded in 1978, USA Water Polo is the National Governing Body for water polo in the United States of America. Originally governed by the Amateur Athletic Union (AAU) with assistance from the YMCA, the organization was formed following the passage of a federal law designating the US Olympic Committee as the coordinating body for all Olympic activity in the United States. Based on a volunteer structure, USA Water Polo moved to a more formal corporate model in 2006 consistent with reforms championed by the United States Olympic Committee.

USA Water Polo is a member organization with nearly 500 high performance club programs across America, and 45,000 active participants annually. The organization hosts a variety of national championships to serve the clubs, including Junior Olympics, Masters Nationals, the US Open of Water Polo, Champions Cup, the Rock-tober PCA 12 & Under Classic and more. The US Open of Water Polo, formerly the Indoor and Outdoor National Championship along with the Junior Olympics are the two oldest membership events and started in the time of AAU governance.

USA Water Polo's mission includes governance of the U.S. Olympic Men's and Women's Water Polo Teams and the development pipeline of future athletes for the Olympic Games. Toward that end, USA Water Polo launched an official Olympic Development Program in 2009. The program serves approximately 3500 athletes from throughout the US, who are introduced to high performance methods and may be identified to participate in elite level training and competition opportunities. Some of these athletes are selected to join Junior, Cadet, Development and Youth National Teams by virtue of their participation in our ODP Championship and National Team Selection Camp events.

USA Water Polo includes a high performance division, which collects and shares information to help each club and athlete reach their potential through sport. The high performance group shares learning from Olympic and international competition with clubs, athletes, coaches and officials through a special Team USA app and a proprietary YouTube Channel. USA Water Polo is also a member of the Positive Coaching Alliance and the US Olympic Committee "SafeSport" programs, both designed to provide encouragement to athletes within a safe environment. USA Water Polo also maintains a Hall of Fame, honoring greats in the community, founded in 1976 and revamped in 2010, inductions are held annually. In 2009, the organization launched Splashball, a program designed to introduce water polo and water safety to children ages 5-9.